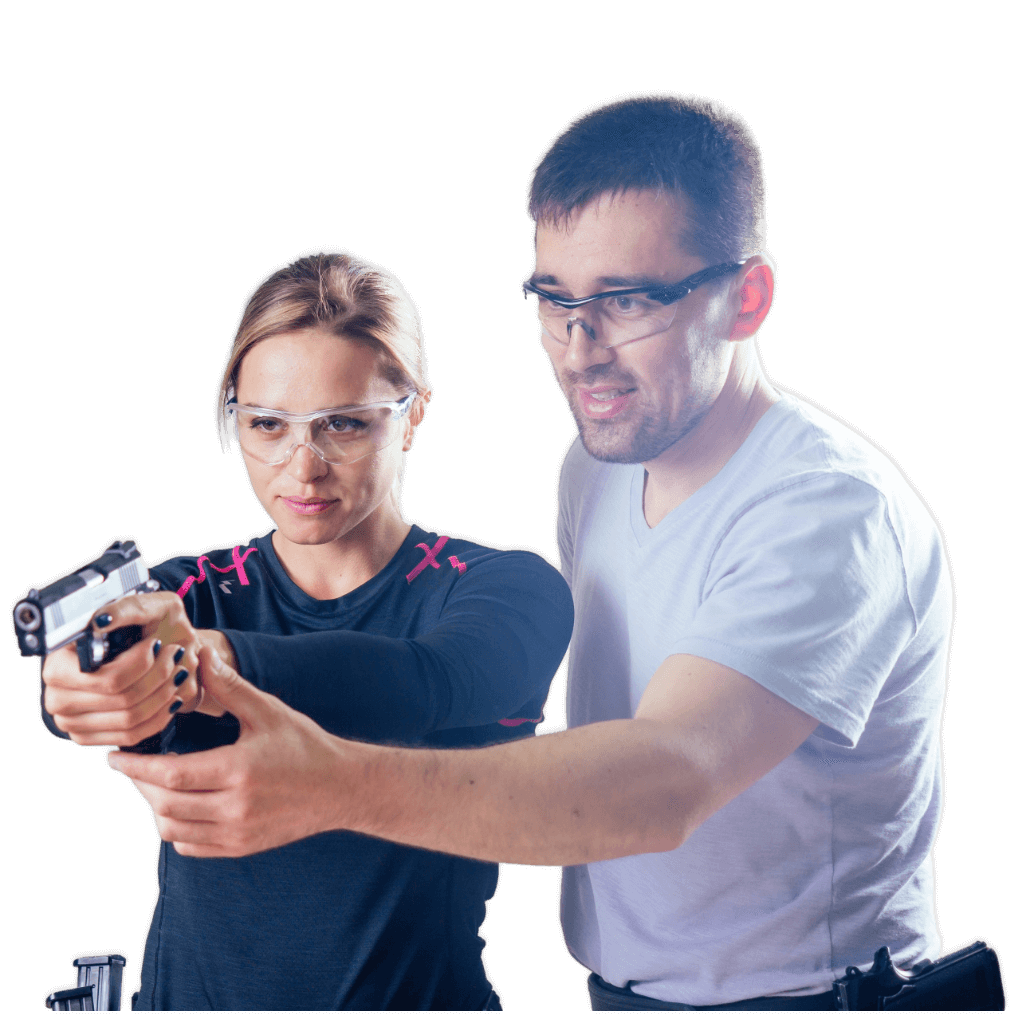 The Brief Settlements Submit a Claim

The attorneys at Shamis & Gentile, P.A. are investigating cases from veterans nationwide who suffered partial or total hearing loss as a result of defective 3M Combat Arms Earplugs, which were distributed by the U.S. military for many thousands of soldiers, including those headed to combat zones, from 2003 to 2015.

Between 2003 and 2015, the dual-ended 3M Combat Arms Earplugs (version 2) were standard issued equipment for soldiers. This included soldiers who were deployed to combat zones, including Iraq and Afghanistan. The plugs were supposed to provide two levels of ear protection: one side was intended to block all noise and the other was intended to protect the eardrums from gunfire and explosions while still allowing soldiers to communicate freely.

The product in question, dual-ended Combat Arms Ear Plugs (version 2), contained a design flaw that resulted in the ear plugs being too short for proper insertion into users’ ears, causing the earplugs to gradually loosen and not perform well for certain individuals The whistleblower alleged the company knew about the design flaw as early as 2000 but continued to market and manufacture the ear plugs without disclosing it. This is particularly troublesome because 3M had a government contract to provide a safe product to our service members.

3M Company has reached a $9.1 million settlement with the U.S. Department of Justice for selling defective earplugs to the military. The earplugs, which were originally manufactured by Aero Technologies but later acquired by 3M, were the exclusive product used by service members of the Army, Navy, and Air Force in the Iraq War and in Afghanistan from 2003-2015. The dual-ended Combat Arms Earplugs, Version 2 (CAEv2) are defective and allow damaging sounds to enter the ear canal, causing permanent hearing loss and tinnitus to many of our nation’s heroes.

In fact, a recent study by the Department of Veteran’s Affairs found that over a million veterans are currently collecting VA benefits for hearing loss and tinnitus sustained during active duty. Now, they may also be able to recover compensation with the help of an experienced defective 3M Combat Arms Earplugs lawyer through an individual claim.

If you or a family member used these defective 3M Combat Arms Earplugs and have suffered any degree of hearing loss, it is important to contact an attorney as soon as possible to protect your claim.

“The attorneys at Shamis & Gentile are extremely knowledgeable and will handle your case professionally from start to finish. If you ever need legal help in Miami give them a call now!” 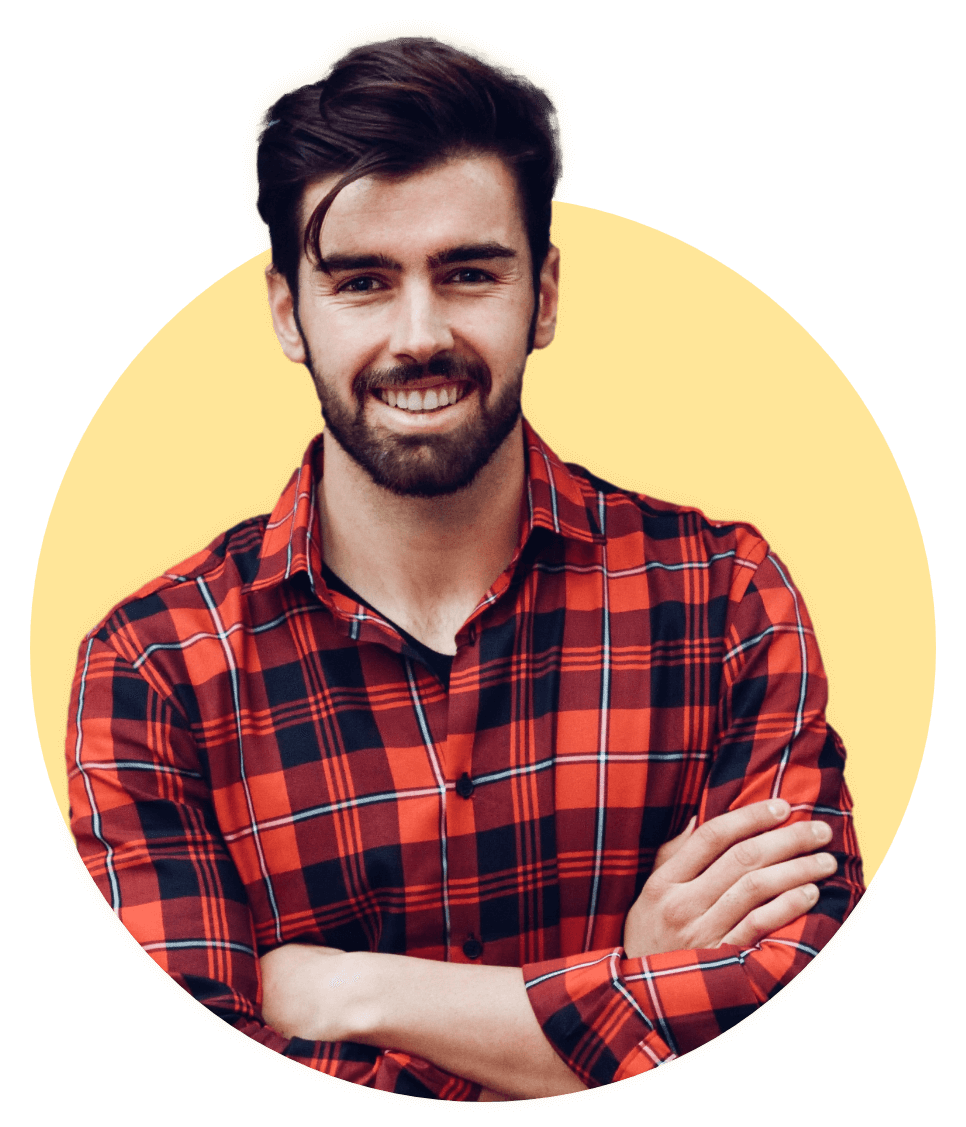 Outstanding legal services to class members across the country. Offices in Florida, New York, Texas, Georgia, Ohio, Illinois, and Arizona. We have recovered over $500 million with over 100,000 cases litigated. 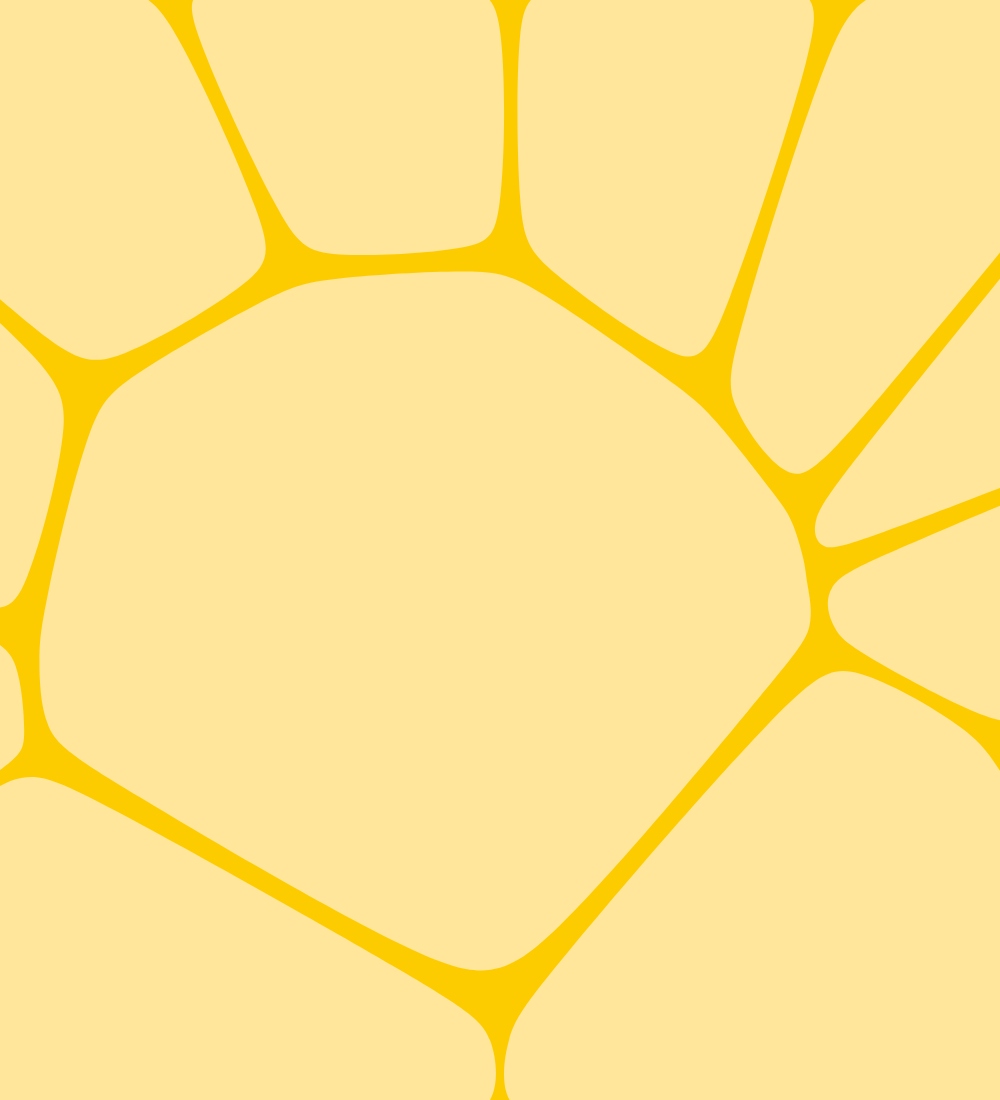 View All Settlements
We use cookies on our website to give you the most relevant experience by remembering your preferences and repeat visits. By clicking “Accept All”, you consent to the use of ALL the cookies. However, you may visit "Cookie Settings" to provide a controlled consent.
Cookie SettingsAccept All
Manage consent