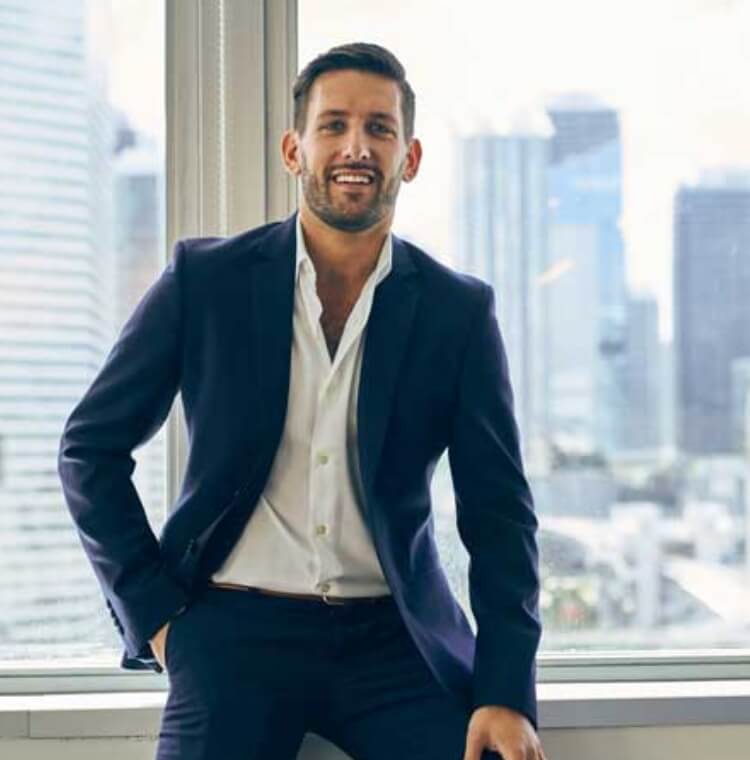 Andrew Shamis is the managing partner at Shamis & Gentile P.A. Mr. Shamis heads the class action and mass torts division of the firm, where his extensive experience in civil litigation has gained him the reputation of an attorney who can deliver where it matters the most, monetary results for his clients.  Mr. Shamis has recovered over 250 million dollars for consumers and plaintiffs throughout the country through his relentlessness, expertise, and calculated approach.  Mr. Shamis is routinely certified class counsel by federal judges and has successfully litigated over 10,000 civil cases in his young career.

Andrew grew up in Cleveland, Ohio, and later moved to Alpharetta, Georgia. He received his Bachelor of Arts in Political Science from the University of Georgia and then received his Juris Doctor from the University of Miami, School of Law. Andrew is proud to call Miami his home and looks forward to representing consumers and injured parties throughout the United States for the rest of his legal career.

We use cookies on our website to give you the most relevant experience by remembering your preferences and repeat visits. By clicking “Accept All”, you consent to the use of ALL the cookies. However, you may visit "Cookie Settings" to provide a controlled consent.
Cookie SettingsAccept All
Manage consent