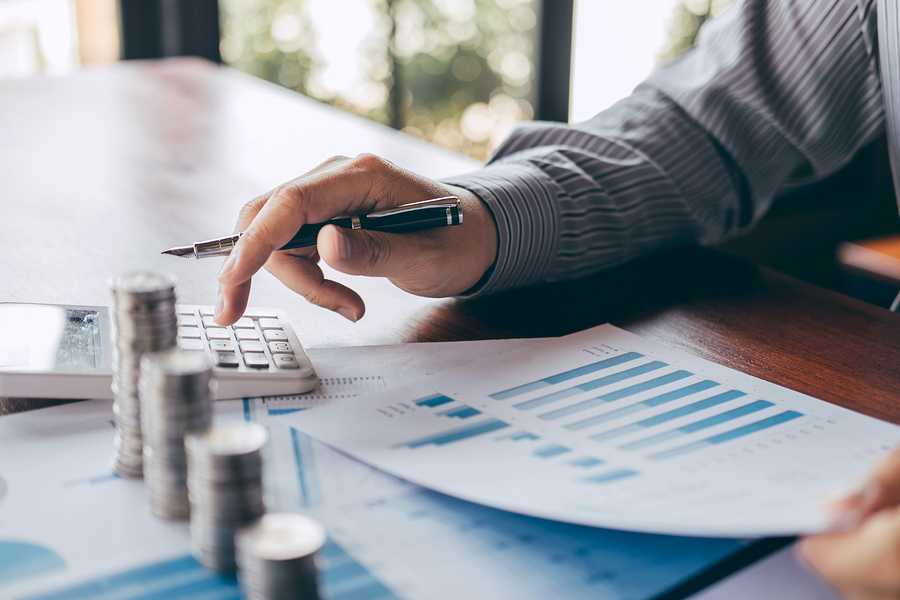 Boeing Employees Credit Union (BECU)  is a credit union which is situated in Washington. It has roughly 19.6 billion dollars in assets. It is founded in the year 1935, headquartered at Tukwila, Washington United States with Benson Porter as CEO and Michael Sweeney as the chairman of board of directors.

The BECU charges about 25 dollars for a single transaction when the customer account is overdrawn. Transactions options which BECU offers to its customers and members are as follows.

BECU provides overdraft fee protection services to its members and also its customers, these services comes with a fee and also some problems, It also does not include available overdraft amounts in the balance provided by a teller, through telephone, ATM, or even in online banking. You can link eligible accounts such as your savings account, personal credit, money market, by doing so you can have an advantage of transferring available funds when the balance in your checking is less to cover an item, by doing this you can also have advantage that you wouldn’t have to pay Non sufficient funds fee.

According to CNN the credit unions and the banks make money from overdraft fees, but nowadays you can always verify and check how much money you have in to your account by the online banking facilities, hence very few customers are over drafting their accounts, because of this some banks and credit unions are misleading  their customers to pay maximum or undesired fee as a overdraft fee. Without proper adequate disclosure from the financial institution, customers may mislead about the advantages and disadvantages of the overdraft, However BECU always details its services in its website.

BECU customers and its members may of been mislead due to overdraft fee practices. Research suggest that many banks and credit unions impose overdraft fees in ATM withdrawals, checks and debit card balances.

Out of order transactions

Many consumers have complained that their credit union have processed their transactions are out of order and also charged multiple non sufficient funds on a single transaction so that the banks can make money by maximizing the overdraft fees.

NSF stands for Non Sufficient Funds which indicates that payment cannot be made through check or debit card due to insufficient funds in account being drawn, overdraft fees are now only taken in the bank if the customer has opted for overdraft protection.

Alert about the undesired fees

Many lawsuits have been filed against the bank that the banks not only charged extra fees to their customers without their consent, but also created internal processes to increase the chances that the customers account would be overdrawn.

The bank overdraft fee attorneys at Shamis & Gentile, P.A. says its really doing what is right, when you are one who is mislead by the banks that’s an injustice to letting the banks to get away without any loss for them.

TikTok : How to File a Class-Action Lawsuit in California

It appears that TikTok’s parent company, ByteDance, has used the app to collect all kinds of data from its U.S.-based users.... 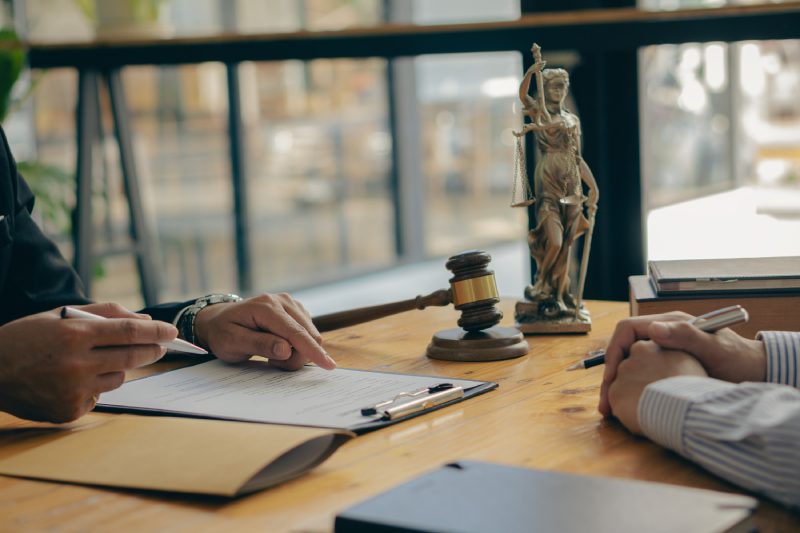 Can I Claim For Arbitrations Against PNC Bank?

Legal action is still ongoing against PNC Bank for their unfair overdraft fee and non-sufficient fund fee practices. These practices have... 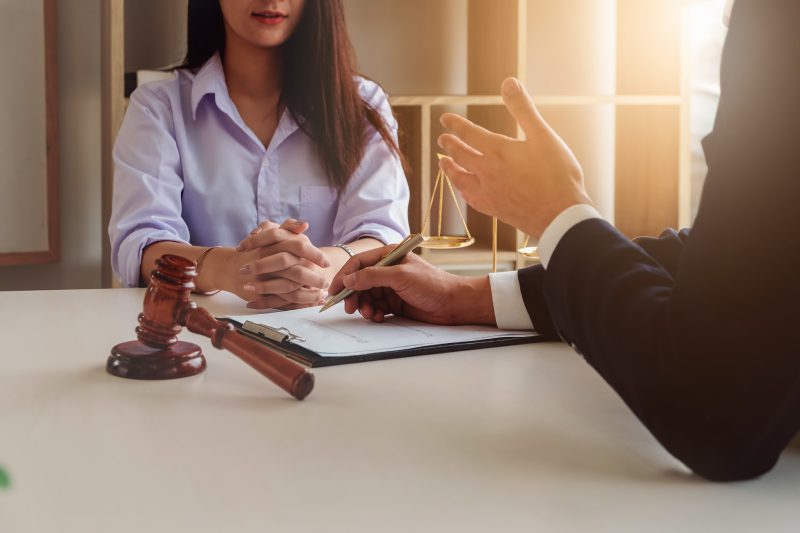 What Type of Text Violates The TCPA/FTSA?

Businesses are taking full advantage of technology to help them reach as many potential customers as possible. One of the most... 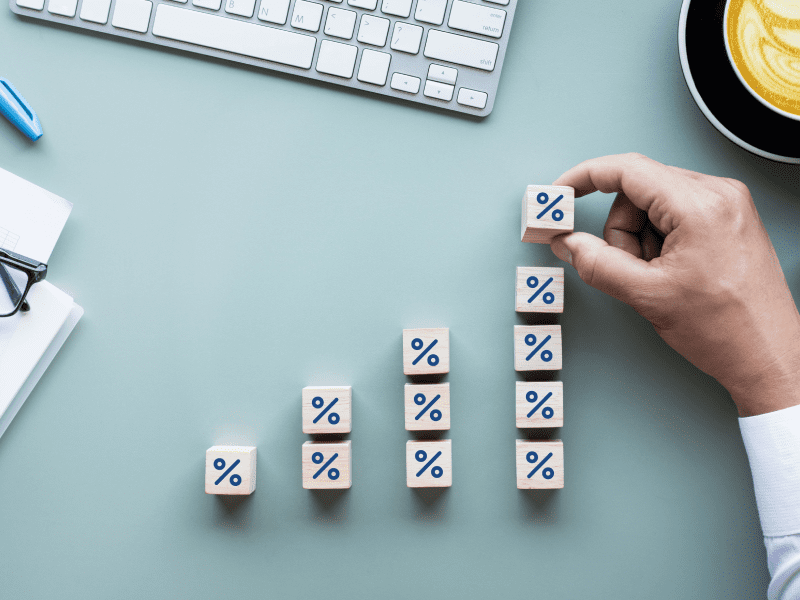 The Zelle money transfer service is an excellent tool for quick, electronic payments. However, it comes with a potential drawback that...

Shamis & Gentile
We use cookies on our website to give you the most relevant experience by remembering your preferences and repeat visits. By clicking “Accept All”, you consent to the use of ALL the cookies. However, you may visit "Cookie Settings" to provide a controlled consent.
Cookie SettingsAccept All
Manage consent