Did you invest and lose money in BitConnect? 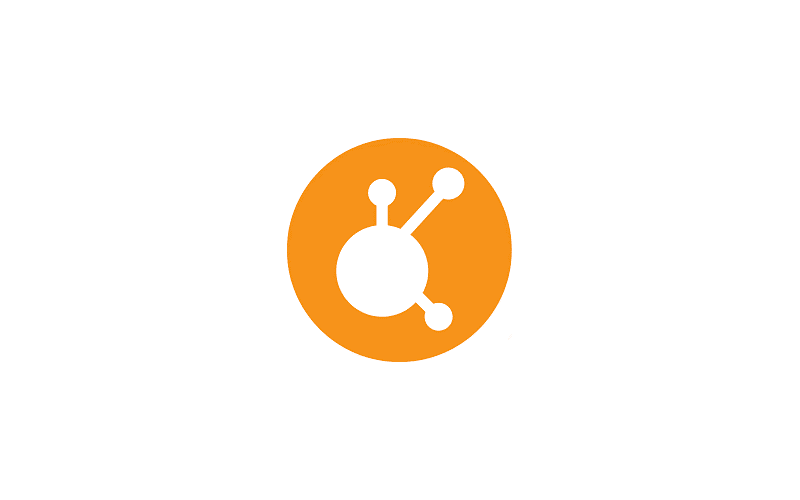 The Brief FAQs Submit a Claim

Following months of bad press and increased scrutiny from securities regulators, cryptocurrency lending and exchange platform BitConnect abruptly shut down its operations on the morning of January 17, 2018.

Shamis & Gentile, P.A. is working alongside the leading cryptocurrency investor law firm in the country, with actions already pending against the Coinbase, Kraken, and Cryptsy exchanges.

According to a release on BitConnect’s website, the company blamed the shutdown on “continued bad press” surrounding the platform, two “Cease and Desist” letters from securities regulators in Texas and North Carolina, and multiple DDoS attacks on the website.  As alleged in the lawsuit, however, BitConnect’s cryptocurrency lending program bears all of the hallmarks of a Ponzi scheme that required customers to purchase BitConnect’s own native coin (BCC) in exchange for returns purported to be as large as 40% per month.  Within moments of BitConnect’s notice, the price of BCC plummeted nearly 90% in value; and the token is believed to be effectively useless now.  Moreover, securities regulators in growing numbers had concluded that BitConnect investments are unregistered “securities,” which are illegal to be offered for purchase.

In the wake of the news of BitConnect’s closure, every major cryptocurrency was reported to have fallen in value by anywhere from 15 to 28 percent within a 24-hour period — a total estimated to be a collective $108 billion for the top ten cryptocurrencies in the world.  Investors worldwide are worried about their crypto holdings and fear that additional losses are imminent.  If you have invested in BitConnect and lost money, Shamis & Gentile, P.A. can help.

If you invested in BitConnect and lost money, please fill out our Confidential Free Consultation Form for a no-cost, no-obligation consultation to join the BitConnect class action investigation lawsuit today!

Was BitConnect a Ponzi Scheme?

The BitConnect scheme is the largest cryptocurrency fraud scheme ever charged criminally.

Is there a BitConnect Lawsuit?

Yes, a consolidated class action lawsuit in federal court against BitConnect and its U.S.-based Directors and promoters has been filed.

Bitconnect was an open-source cryptocurrency that was connected with a high-yield investment program, a type of Ponzi scheme.

Shamis & Gentile, P.A. has and continues to provide outstanding legal services in the Florida, Georgia, Ohio, Arizona, Illinois, New York and Texas communities. Our seasoned attorneys are some of the most innovative and progressive attorneys in the profession.  Shamis & Gentile, P.A. has the resources, infrastructure and staff to successfully represent large putative classes. The attorneys and staff are not simply litigators, but directors of creating successful results with the ultimate level of satisfaction by the clients.

Contact Us
We use cookies on our website to give you the most relevant experience by remembering your preferences and repeat visits. By clicking “Accept All”, you consent to the use of ALL the cookies. However, you may visit "Cookie Settings" to provide a controlled consent.
Cookie SettingsAccept All
Manage consent